On this page we have collected all of the video appearances of DRYvER Partners. The videos are ordered by countries. 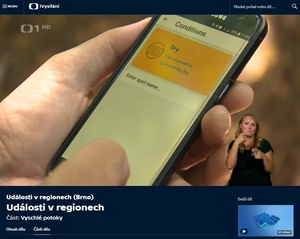 The Czech team made an appearance ance again on the regional TV.  Petr Pařil talked about drying up of streams and he also introduced the DRYRivERS app. The video can be accessed through the following link. 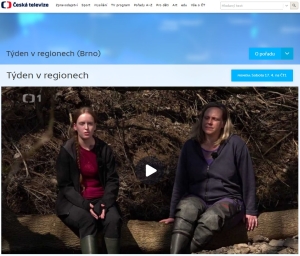 The Czech team made an appearance on the regional TV. The video can be accessed through the following link.

The following videos show the French WP2 team in action:

On this video, you can witness the French WP3 team at work:

The following video was created by the Department of Hydrobiology, University of Pécs to present the role of the department in the DRYvER project.

A short "teaser trailer" for the video about the the role of the Department of Hydrobiology, University of Pécs in the DRYvER project (listed above).

The DRYRivERS app video in Hungarian

The following video is from a press release about the whole project, which was created for Andalusian media.

Impressum
Disclaimer
Copyright
Help
We use cookies to improve your experience on our site. Ok More information